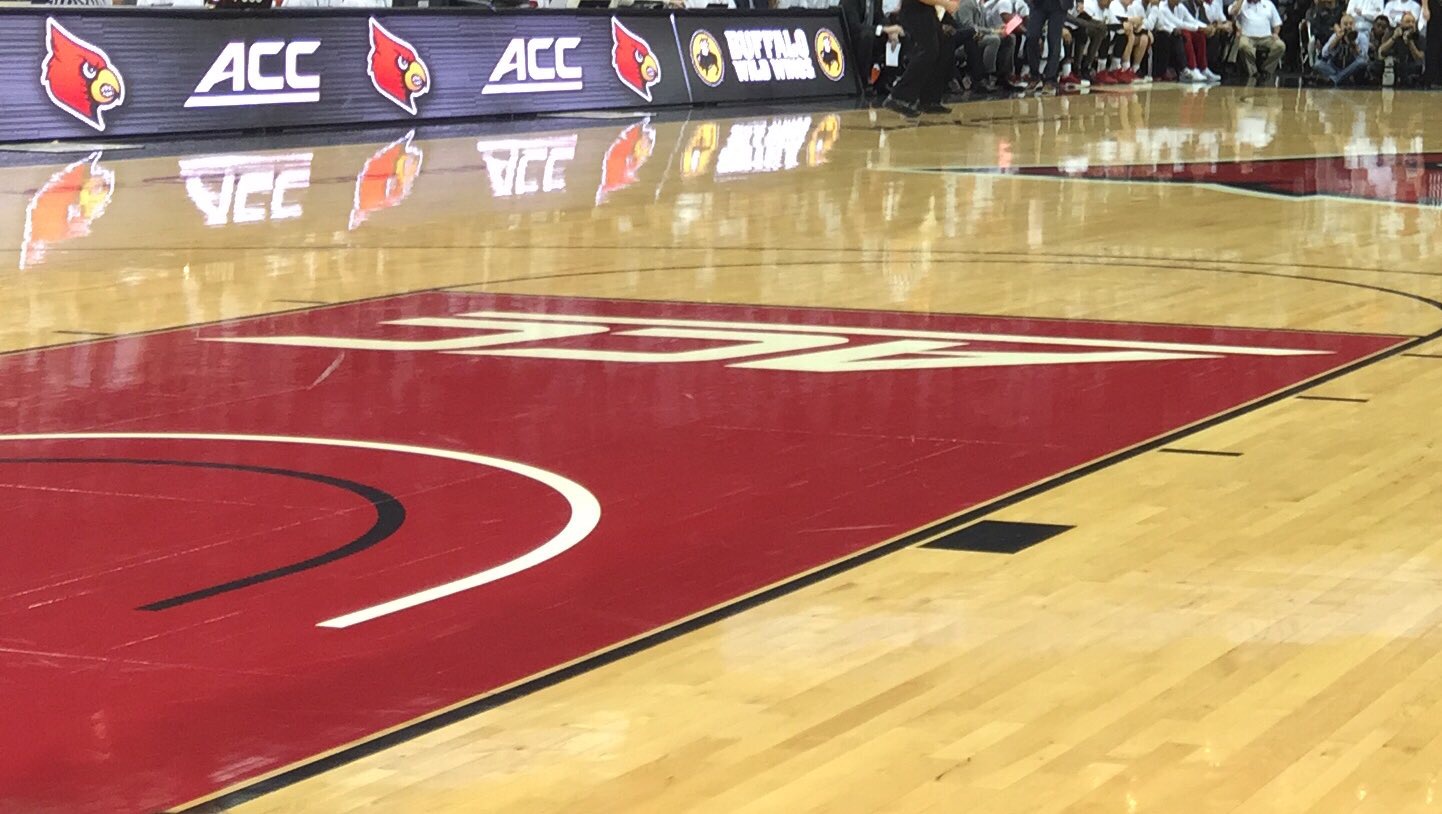 With just five games left in the regular season, I think it is important for teams to build some momentum heading into the postseason. At this point in the season a team should know who they are and if they don’t they have a pretty good idea. This is the time of the year where you do those things that have made you successful and avoid slipping back into the things that aren’t so good.

This Louisville team has battled the turnover bug all season… Over the last couple of weeks that has manifested itself into late game collapse. This team has to try and put that behind them and at this point, it might be just as mental as it is fundamental. I bet Coach Mack and his staff have gone over out of bounds plays a few times this week.

Protecting the basketball won’t get any easier tonight in the Dome. Coach Boeheim’s teams are known for that stingy two-three zone defense and having those very athletic and explosive wings on offense. Things aren’t any different this season as Syracuse ranks 20th in the nation in field goal percentage defense (.397), 21st in blocked shots per game (4.9), 24th in scoring defense (64.3) and 21st in turnover margin (+3.6).

I’d love to see this Louisville team find some consistency and build some momentum after splitting their last 6 games. This team has done a good job of putting things behind them. They are resilient. They need to put the last three games behind them. Finishing this game tonight would be big. Hope our frontcourt comes to play. They will have to be active on the baseline and good passers against the zone.

It’s never a good time to go into Syracuse for a basketball game, but it gets even tougher this time of year. Cuse always has a strong kick to finish the year. The Cards will get their best effort tonight. I thought this would be one of the toughest games on our schedule and still believe that.