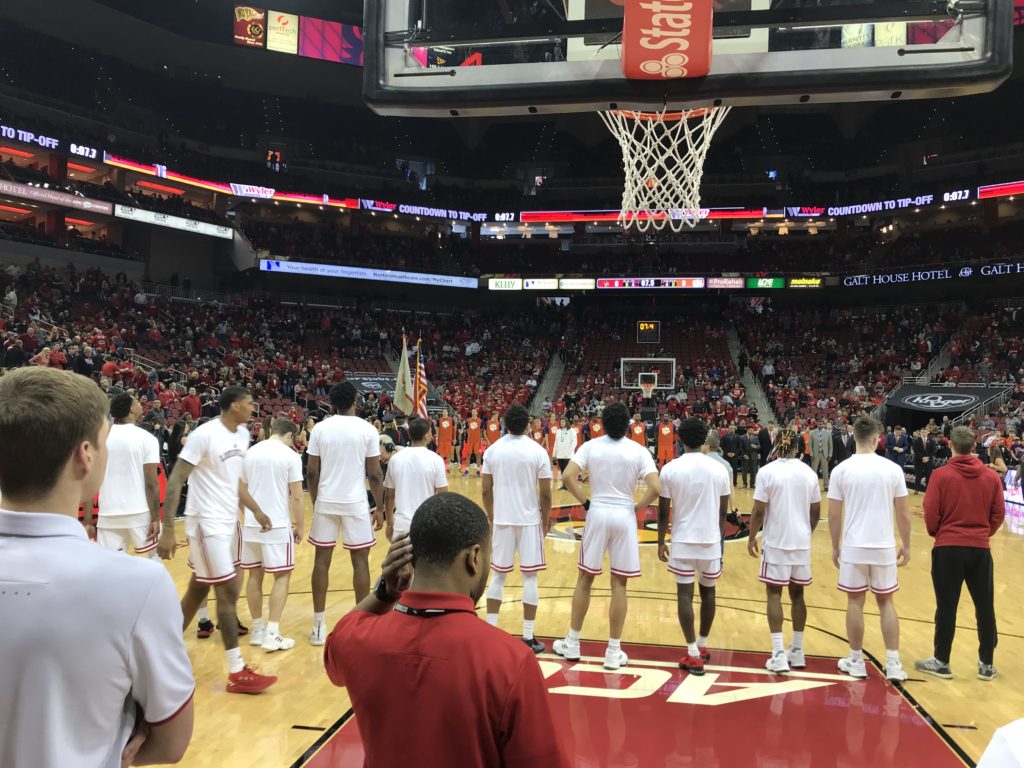 Credit a very good Clemson defensive scheme today it was like I was watching a basketball game being played in quicksand. Our Cardinals earned every basket. They split games this week but I think have learned a lot about themselves during this stretch.

I’ve said it many times on this Page that the college basketball season is a marathon and not a sprint. Just as a person has to find something deep within themselves in a marathon a basketball team must dig deep during a college season to overcome the challenges they face throughout. Those challenges prepare them for the postseason run.

This Louisville team has been challenged about as much as anyone and they’ve won 18 games. I think if they win two or three more they should be a lock at no worse than a 5 seed. Coach Mack is going to have to address his teams inability to finish games. They’ll have ample opportunity to figure it out with the games they have left.

Nothing pretty about anyone today but did like CC’s effectiveness throughout. He really showed moxie in the second half scoring 16 points and hitting 5-7 shots to bring Louisville back from a late 7 point deficit. And Jordan stepped up late. That late dunk and game-winning blocked shot saved us all a lot of heartaches.

The Tournament is just as much about surviving as anything. Our Cardinals are learning how to survive. They survived today.