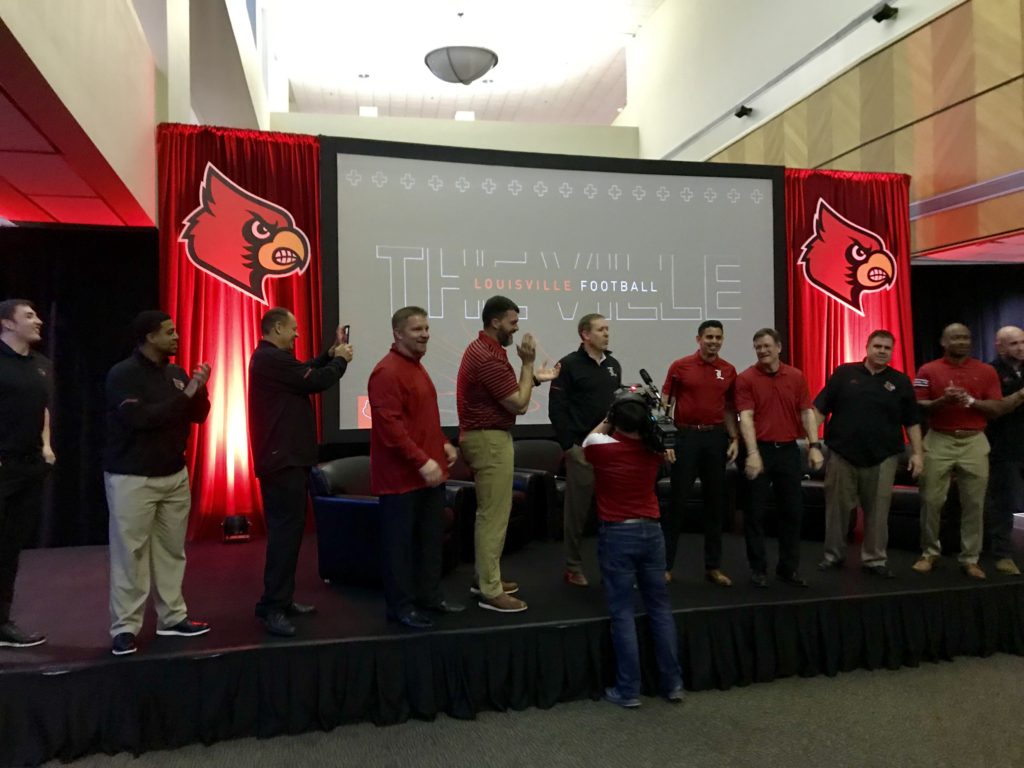 This is my first football post on the website since around October. Like most of you, I want to get excited about Louisville Football again. I attended my 7th straight Louisville Signing Day party on Wednesday night. I’ve sat thru a lot of great player footage at these events over the years and listened to some great Coaches describing their new players.

I still remember the Signing Day Party in 2015 and Coach McGee closing out that night talking about Lamar Jackson.

I think we all knew that he was going to be special. There was a buzz in the air and we all felt great about Louisville Football that night. 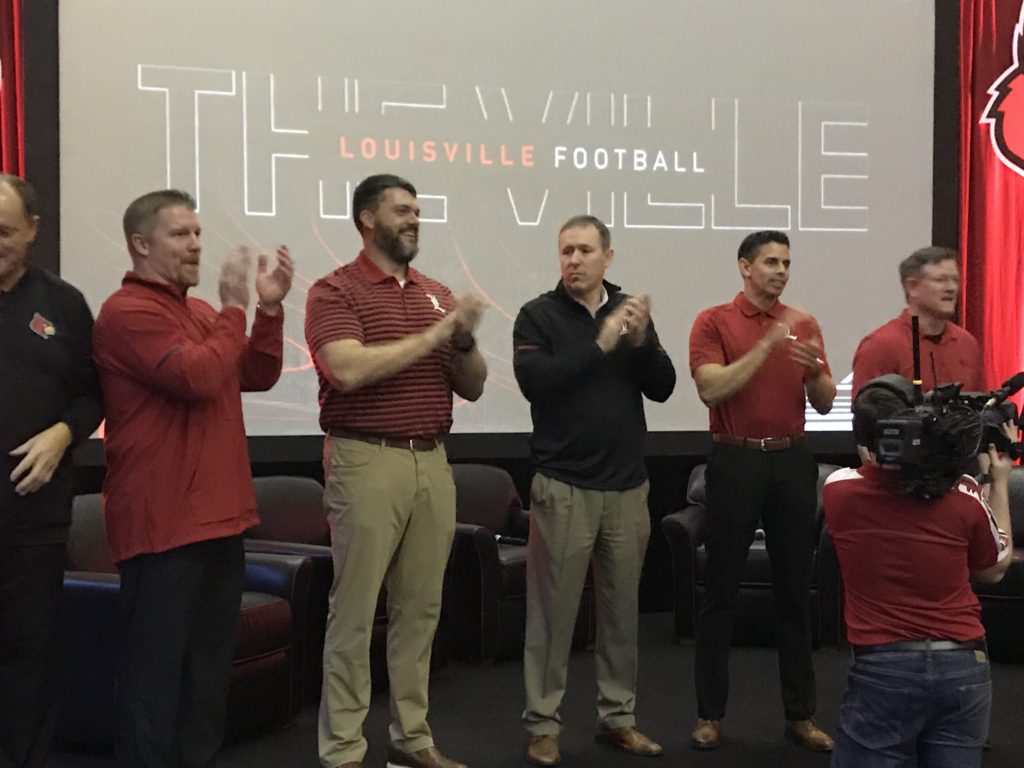 Coach Satterfield and his staff had 58 Days to shore up the 2019 Recruiting Class. They ended up inking 16 players in this Class. Four guys signed early and 12 guys signed on Wednesday afternoon.

The class includes five offensive linemen (most desperate position), four linebackers, two running backs, two tight ends, a cornerback, defensive end and quarterback. They were able to get some great guys in such a short amount of time including 4-star LB/DE Ja’Darien Boykin and 4-star LB/DE Zach Edwards.

This class was about much more than the number. The new Cardinals will play a big role in the culture change that the new staff is trying to instill in the Locker Room. Sure it was about trying to find guys that were good but this time it was just as important to find Good guys…

I think the new Louisville Football staff hit their mark. And you could see the roots of that culture change on Wednesday night listening to them describe their new players. It was also apparent in how the Coaching staff was interacting with each other. This is already a very tight-knit group. The excitement is real for them and you could see that.

Excitement is contagious and it made its way around the room on Wednesday night. Things are headed in the right direction and its the guys who signed in this class that will be the foundation going forward. I’m looking forward to Spring Practice and looking forward to getting the bad taste out of my mouth from last seasons debacle. I want to be excited about Louisville Football again.

Welcome to our new Cardinals: 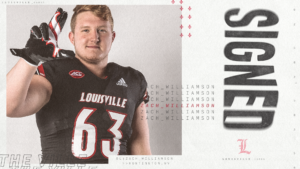 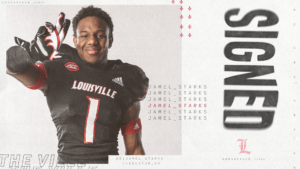 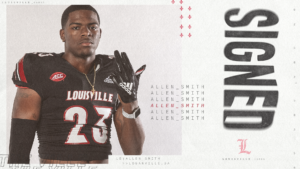 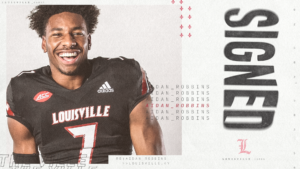 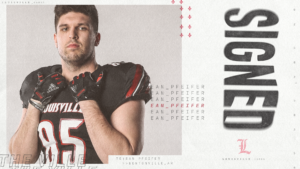 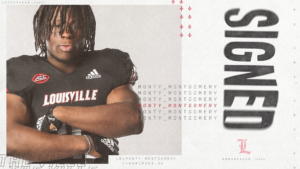 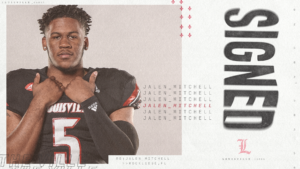 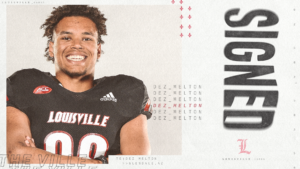 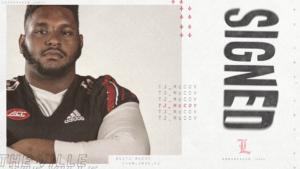 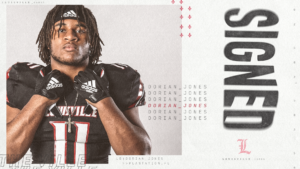 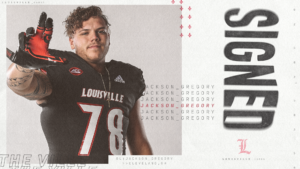 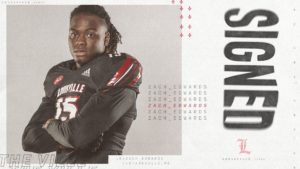 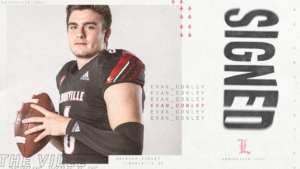 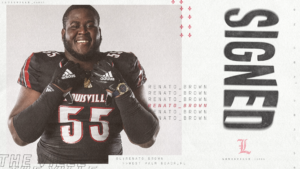 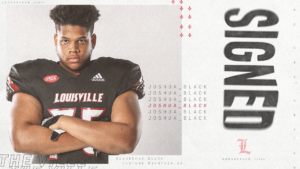 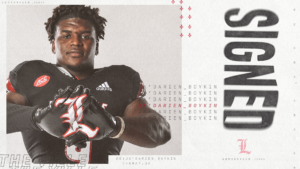