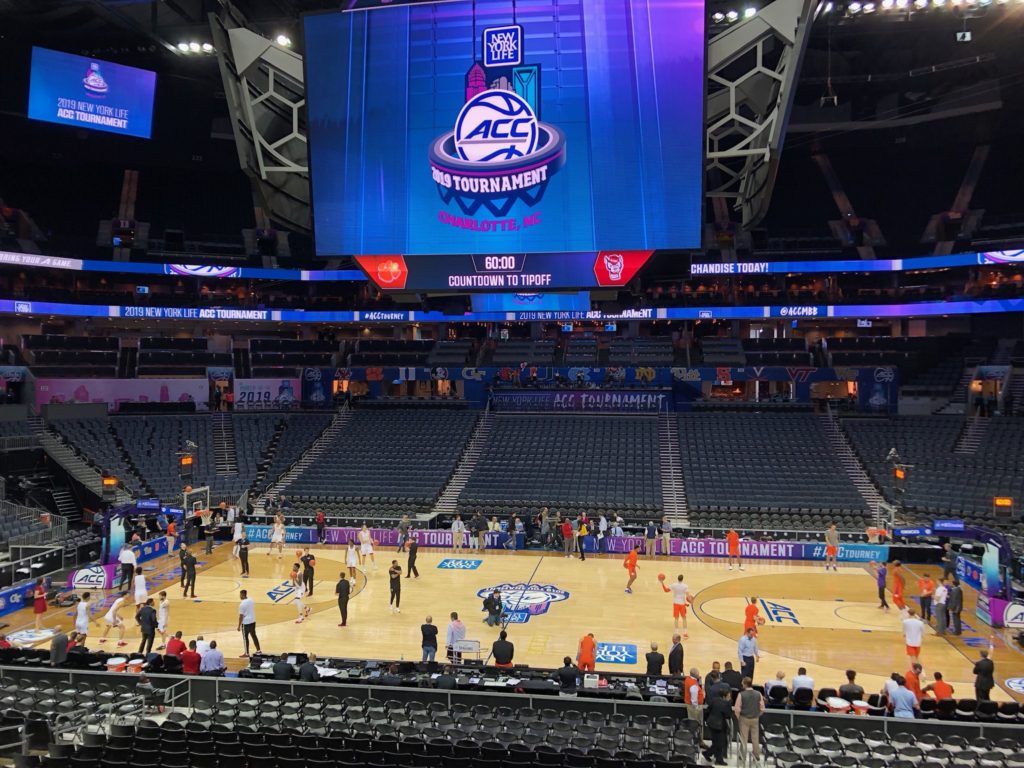 15-seed Norte Dame kept their season alive after defeating the 10-seed Georgia Tech Yellow Jackets, 78-71, on Tuesday afternoon. The Irish came into the ACC Men’s Tournament on a 7-game losing streak. They showed some signs of life against Tech in the first half of this game but the Irish team we’ve seen for most of the season showed up in the 2nd half and had trouble holding on for the victory.

Our Cardinals struggled down the stretch, however, they’ve clearly established themselves as one of the toughest teams in the country. We have one of the best players in the country and in the ACC. I feel like Jordan Nwora was overlooked in the ACC accolades announced Monday. But screw em. I think Jordan and this Louisville team could make a deep run this week.

I do think there is still a chance for Louisville to move themselves up a couple of lines if they have a successful ACC Tourney, but don’t think they can hurt themselves much. I do think this team would benefit from some good momentum heading into next week. Some of these guys haven’t experienced the NCAA Tournament. Would like to see them enter with some confidence.

I don’t think they’ll have any trouble in this one as I expect Notre Dame to be out of gas. They gave it all they had just to reach this game. Hope we see a lot of guys score and a lot of smiles. I’m already smiling because I love this time of year. Nothing like College Basketball in March. Just gonna take it all in.